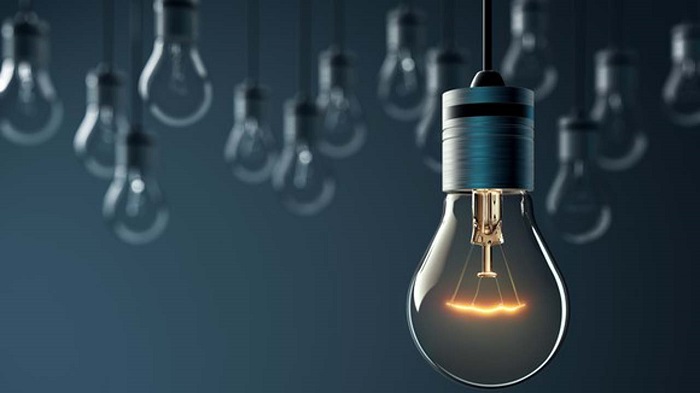 An Ancient Way To Improve Memory

In an episode of the series Unforgettable, Poppy Montgomery who plays Carrie Wells (a homicide detective with superior autobiographical memory) is questioning a witness of a murder. The witness had been tied up in a room adjacent to the room where the victim was murdered and thought that she only remembered what she'd heard. Carrie's technique for accessing her own memory is to return to the scene visually in order to examine a crime scene. Carrie told the witness that we remember more than we think we can and asked her to visualize the scene. In her visualization, the witness noticed that the door was ajar with a mirror in the next room in view, and saw the image of the murderer in the mirror and was able to identify the killer.

Carrie Wells has an exceptional memory, though her method of organizing and retrieving her mental images is not new. It is based on the experience of Simonides, an ancient Greek poet, who left a banquet hall after reciting a poem and a moment later, witnessed the collapse of the building. He was called upon to identify the deceased and did so by recalling where the victims were seated. Simonides' technique came to be known as the Method of Loci (Latin for place). There are different kinds of memory, located in various areas of the brain. Long term visual memory originates in the brain in the area that controls spatial memory.

You may not be able to remember exact details like Carrie Wells, but most people will realize that they've used visual memory for years. Think back to the first job you ever had and visualize the workplace in your mind's eye. Take a mental walk through the office from front to back. Stop at each desk and observe your co-worker. You may be able to remember her name. Continue walking and looking around the room until you've reached the back of the office. You will be amazed that you can remember many of the people and the details of the office that you thought you'd forgotten.

When visualizing past events, the objects are already placed at a certain location in your spatial memory. To create a new visual memory, you place objects in a setting that is familiar to you. Essentially, you create a mental map and place objects in certain locations (loci) in the topography. To access the information, you take a mental walk through the scene to recall the objects you placed in specific locations.

For example, instead of writing a grocery list, take a mental snapshot of the items in your refrigerator and determine what you need. Next, visualize the aisle in the grocery store where the items are stored. You need to buy frozen lasagna, peas, juice and ice cream. All the items are in the frozen food section. Imagine picking up the lasagna. Next you see the peas, then the juice, and the ice cream across the way. Start with a few items because any new memory technique takes practice. Depending upon a written list is almost a guarantee that you'll forget most of what you've written. But making a list visually will help you to improve your memory.

If you want to stop at several stores on your route, you can visualize the trip in the same manner, stopping at the grocery last (you don't want the ice cream to melt). Imagine driving down the road to the gas station, your first stop. After fueling, turn on the next road to go to the pharmacy (visualize the three items you need). Cross the road, turn right at the first street and stop at the hardware store (two items). Follow that road to the bank (ATM and deposit). Drive to the grocery, then home. Celebrate with some ice cream! You've remembered far more than you thought possible and eliminated the panic of losing your list.

You can use acronyms and other tricks to help you remember. Say you need crackers, raisins, apples, and maple syrup. The first letter of each word forms the word crams, which is easy to remember because that's what you do the night before an exam to learn the material. I took a nap yesterday at 2:35 and remembered the time because 2 + 3 = 5. You get the idea. Be creative.

But How Do I Remember Names?

Recently you watched the movie, Mona Lisa Smile for the 20th time, but you can only remember the name of the star of the show, Julia Roberts. You'll be better able to remember names by associating them with another word. Visualize the lecture hall where Julia Roberts taught. Look at the class and visualize Julia Stiles. Two Julias—easy, and one of them is fashionable and has style. The one with style is looking at the one wearing a dunce cap, and it's huge. Dunce, dunst, Kirsten Dunst. Spend several seconds imagining the scene with Julia Stiles dressed elegantly, laughing at her friend with the huge, red striped dunce cap. The more times you visualize the scene, the more implanted it will become in your long term, visual memory.