An Architect Who Didn't Use A Drafting Board 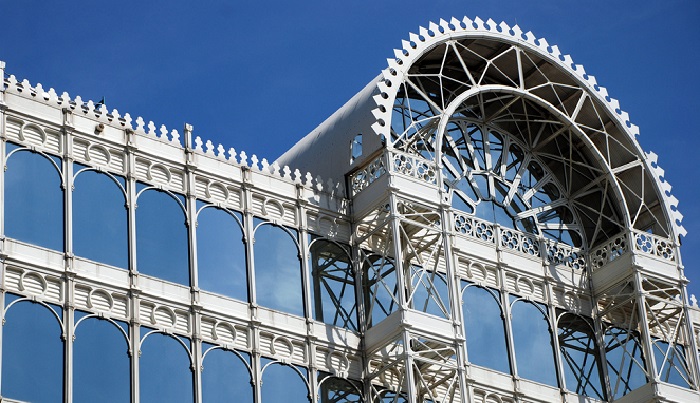 Howard was an architect of some renown. For five years, he worked for an award winning skyscraper firm in Manhattan and earned the position of master designer, though his designs were often altered to fit the vision of the controlling partners. He was determined to gain control of his own destiny and returned to Dallas, his hometown, to open his own company.

He hired a team of architects, designers, and engineers to implement his commercial designs. His resolve to create large, towering structures that would enhance the lifestyles of people and add an aesthetic beyond compare continued to be his primary goal. From the start, he eliminated the drafting board from his office, replacing it with a large sketch pad. He'd draw a rendering of his plan, then describe the details to his employees.

He drove his office much as one would drive a car. He steered the course, navigating on winding mountain roads, accelerating at times, slowing down at others, and braking when necessary. He was able to communicate in such a precise manner that there was never a doubt that every drawing executed by another draftsman was his idea.

Howard left the management of his house to his wife—a young, beautiful woman with impeccable taste whom he loved deeply. She was his equal in her command of words, but demanded that issues between them be resolved immediately. Howard was more patient in the decision making process, knowing that some decisions take time.

One evening, Howard was cleaning one of the rifles in his prize collection without checking the chamber. When his wife approached him with a problem, he was two whiskeys over his limit, and they started to argue. He slammed the butt of the rifle on the floor, and the gun discharged, missing her by inches, but silencing a cuckoo clock on the wall behind her. A neighbor heard the shot, called the police, and he spent a few hours in jail until his wife bailed him out.

In the morning, he tied his bow tie, donned his straw boater's hat, climbed behind the wheel of his '39 Buick Convertible, and headed to work, the place where he, alone, held court.