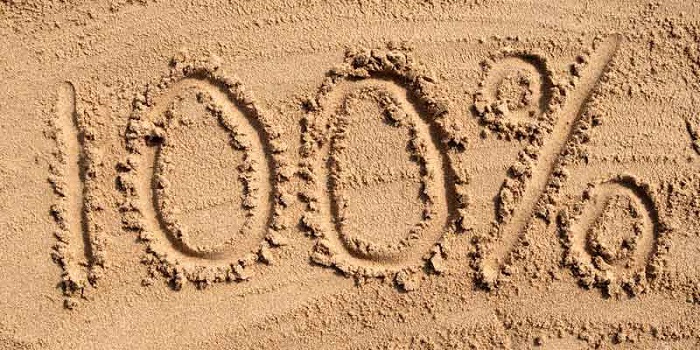 "Until One Is Committed"

"There is a hesitancy, the chance to draw back, always ineffectiveness. Concerning all acts of initiative (and creation), there is one elementary truth, the ignorance of which kills countless ideas and splendid plans: that the moment one definitely commits oneself, then Providence moves, too. All sorts of things occur to help one that would never otherwise have occurred. A whole stream of events issues from the decision, raising in one's favor all manner of unforeseen incidents and meetings, and material assistance, which no man could have dreamt would have come his way. I have learned a deep respect for one of Goethe's couplets: "Whatever you can do, or dream you can, begin it. Boldness has genius, power, and magic in it." W. H. Murray in The Scottish Himalaya Expedition, 1951.

One Day at a Time

It can be overwhelming to make a lifelong commitment to sobriety, so each morning we promise to stay sober just for today, then renew our commitment each and every morning.

Postponement - Excerpt from The Road To Fort Worth

"The day came when he was tested. He knew that he was going to drink and thought about the dire consequences that would follow. The delusion that he could somehow control his drinking had disappeared years before. When he thought about drinking, he saw train cars filled with beer and whiskey for his sole consumption. He wasn't worried about the consequences at the moment. He was still going to drink. Then it occurred to him that he could drink, but he'd wait until the next morning to start. He'd get up bright and early, and waste no time getting to the bar as soon as it opened. He knew that he could stay away from a drink until then. In the morning, the obsession to drink had released its grip, and he thought of the hangover, remorse and insanity that he'd avoided by not drinking. He hadn't denied his desire or decision to drink, only postponed it, and it worked for him time and again. God had given him one sign after another trying to get his attention, and he was starting to listen. He'd given him one more tool to stay sober."

Commitment Without Reservations - Excerpt from The Road To Fort Worth

"After his last relapse, Jack took a good look at the meaning of the word commitment. It meant getting through each and every storm, no matter how severe, without picking up a drink. The commitment to stay sober one day at a time had to be promised without reservation, without a clause that said, "Unless you have a panic attack, or you're overwhelmed with financial woes, or your loved one dies, or you contract a terminal illness."

Look to this day for it is life, the very life of life. In its brief course lie all the realities and truths of existence: the joy of growth, the splendor of action, the glory of power. For yesterday is but a memory and tomorrow is only a vision. But today well lived makes every yesterday a memory of happiness and every tomorrow a vision of hope. Look well, therefore, to this day.